We have partnered with Southwest Microwave to bring their market leading Intrepid™ detection systems to Ireland. 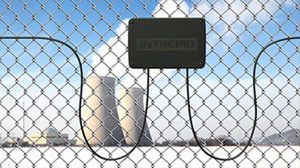 INTREPID™ MicroPoint™ II is the new-generation version of Southwest Microwave’s field-proven perimeter fence detection system for applications where the detection of cut or climb attempts is required. Detection zones are set in software to cost-effectively tailor zoning to a site’s unique requirements. 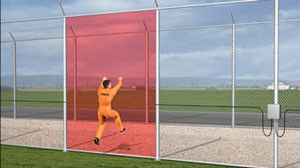 The page you requested could not be found. Try refining your search, or use the navigation above to locate the post.

Based on Southwest Microwave’s field-proven MicroPoint™ smart-sensor technology, UniZone™ protects up to 200 linear meters (656 linear ft) of fence line, and consists of a UniZone™ Fence Detection Sensor mounted to the fence or in a nearby control room, and a single MicroPoint™ sensor cable tie-wrapped to the fence or topper to detect cut/climb attempts.

Unlike conventional sensors, which offer only one detection sensitivity setting per alarm segment, Unizone™ employs a proprietary software-based calibration process – Sensitivity Leveling™ – to account for variations in fence fabric or tension and optimize detection sensitivity in 1.1 meter (3.6 ft) increments along the sensor cable. The result is uniform intrusion detection along the entire protected fence line. 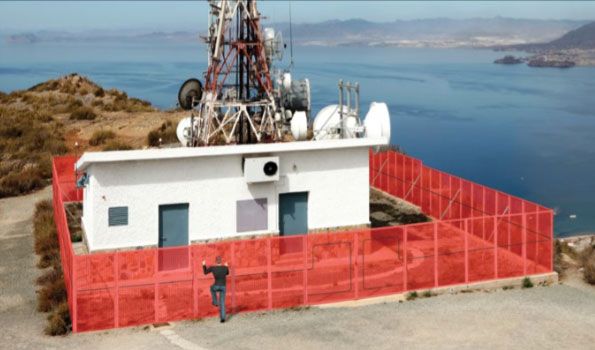 We provide site assessment and design advice that best meet your facility’s needs.

Systems can be seamlessly integrated with existing Security and CCTV installations.